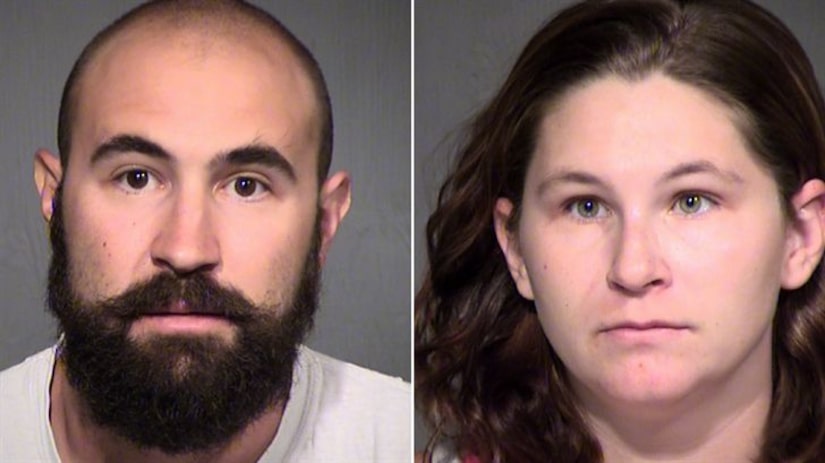 Jefferey James Swartz, 27, and Samantha Ohlman, 23, were arrested on Wednesday.

According to court documents, the victim said she met the couple through her brother. After meeting them, she started to babysit their kids.

The victim said the first incident happened in May where she said she was pressured into sex with both of them. She was 15 years old at the time.

The second sexual encounter happened in mid-July, police said. The victim said Ohlman recorded her having sex with Swartz.