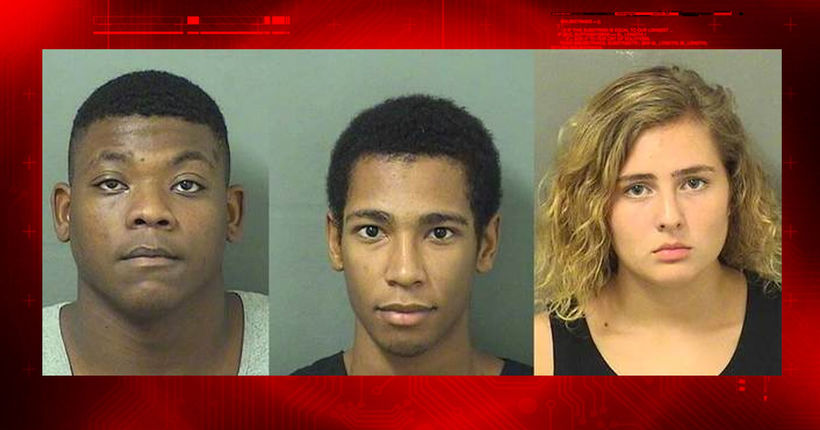 WEST PALM BEACH, Fla. -- (WPTV) -- The three teens accused in the murder of a local MMA fighter went before a judge on Saturday morning.

The Palm Beach County Sheriff's Office say they were involved in the shooting death of 25-year-old Aaron Rajman in Boca Raton in July.

Summer's mother, Judi Church, says her daughter is innocent: "I think it's a shame for them to let her go to jail. They want to call her the mastermind behind the big plan. The cops did not do the job completely yet and they need to keep working."