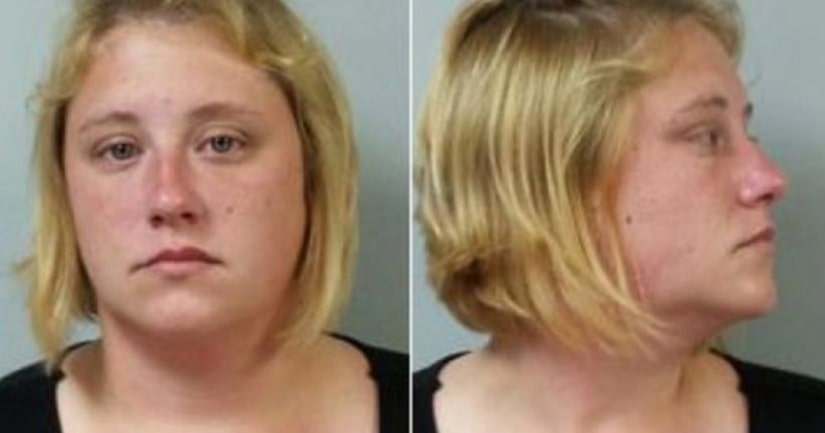 EDWARDSVILLE, Ill. -- (KTVI) -- An Illinois woman convicted of falsely claiming she and her son had cancer saw her sentence increase after she asked for reconsideration of her original sentence.

Melissa D. Barton was sentenced in July to 18 months in prison after pleading guilty to two counts of felony theft by deception. She solicited funds from numerous donors for fraudulent cancer claims.

Public Defender John Rekowski contended the sentence was too harsh. But instead of probation, Madison County Judge Kyle Napp on Thursday gave her a two-year sentence.

The judge noted Barton knowingly accepted money from several people over a long period of time. Napp added giving Barton probation would “deprecate the seriousness of the crime.”

State's Attorney Tom Gibbons said Napp modified the sentence to be in compliance with the statute that says the minimum is 24 months.