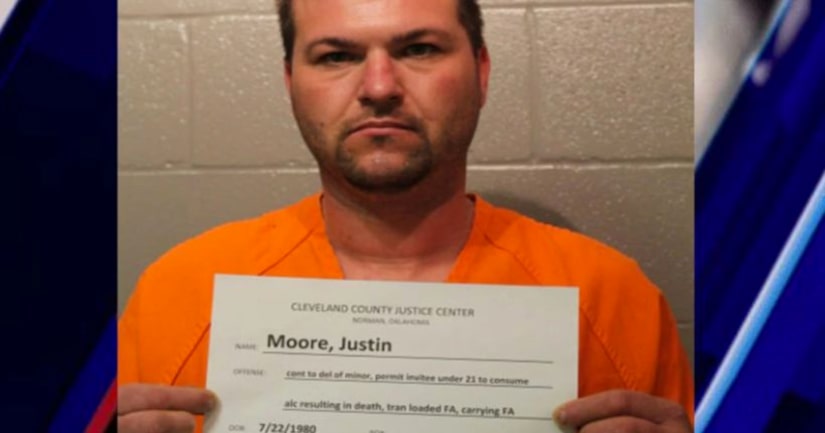 CLEVELAND COUNTY, Okla. -- (KFOR) -- A man accused of hosting a party where a teenager died has been convicted on several charges.

Two years ago, 15-year-old Nick Faught and a group of teens were drinking alcohol at a party hosted by Justin Moore and Tonya Moss.

Court records show the couple left the teens alone while they went to gamble and when they came home, they found Nick passed out.

Moss tried to perform chest compressions, but Moore allegedly got in the way.

“Justin came right behind her, he was very, I guess, pushy and he was very aggressive and he just kept telling Tonya 'No forget this, I'm not going to jail over a stupid kid' and 'Let's go get out of here',” Kali Faught said.

Moss was sentenced to 21 years for her part in Nick's death last year.