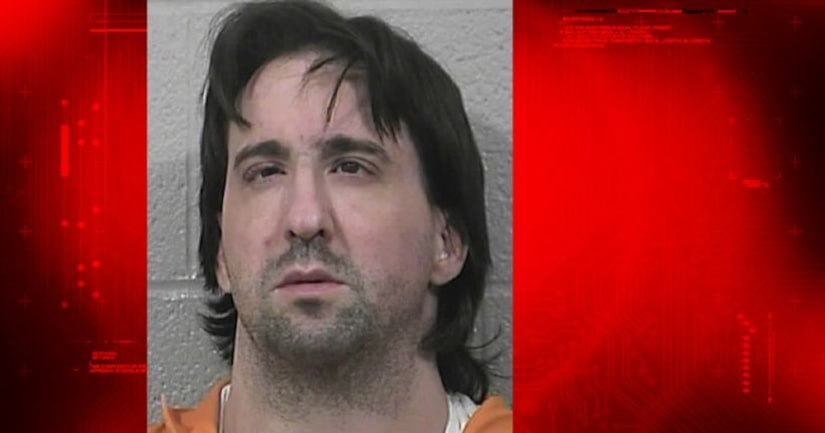 INDIANAPOLIS -- (WXIN) -- A man from northwest Indiana who has a history of sexually abusing animals is asking a federal judge to release him from prison if he goes through with a chemical castration.

The Northwest Indiana Times reports Hobart man Michael Bessigano, 47, made the request in a court filing this week. He is currently in custody for violating conditions of his supervised release following a 2009 obscenity conviction.

Bessigano has a history of bestiality dating back to 1993 in which he was found guilty of breaking into a barn and killing a dog, according to the Northwest Indiana Times.

Bessigano's attorney Jennifer Soble says his conduct is “motivated by sexual desire, not by sadism or any desire to hurt animals.” In exchange for his release, Bessigano will undergo therapy and monthly injections of a testosterone-reducing drug, Depo-Lupron.