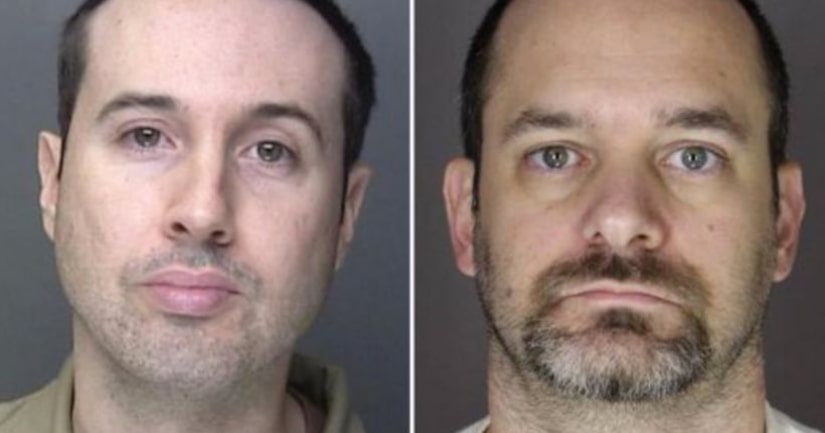 NEW YORK -- (WGHP) -- A former counselor at a New York day camp made some gruesome admissions in court Thursday, according to Newsday.

He told a judge that he tied up a then-9-year-old boy to a bed and sexually abused him while another counselor video-recorded it.

David Greenberg, 37, pleaded guilty to first-degree criminal sexual act and possessing a sexual performance by a child. He will be sentenced in October to 25 years in prison.

Also sentenced was Greenberg's friend and co-counselor Keith Meyn. He will serve 15 years in prison for use of a child in a sexual performance.

Assistant District Attorney John Cortes called their acts “shocking and horrific.” Greenberg is already serving 25 to 35 years in North Carolina, where he had committed sex and child pornography crimes involving others as well, Cortes told Newsday.