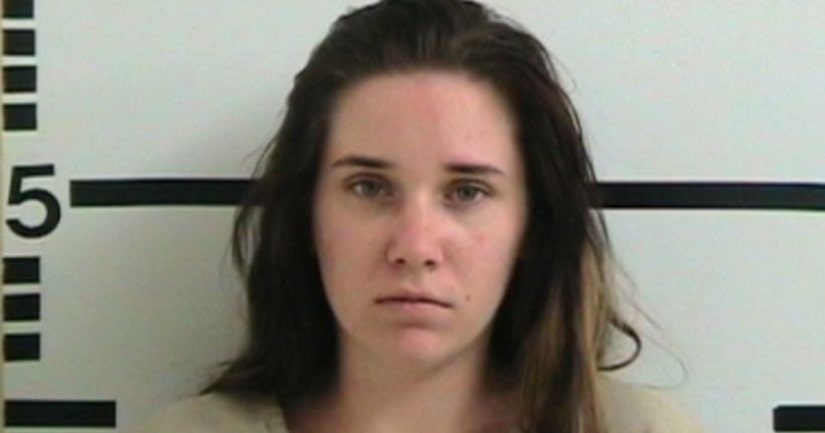 KERR COUNTY, Texas -- (KABB) -- Amanda Hawkins has been indicted in connection with the deaths of her two young children. Hawkins is charged with two counts each of Abandoning a Child Imminent Danger of Death, and Injury to a Child Recklessly Causing Serious Bodily Injury.

The 19-year old Hawkins is accused of intentionally leaving her one and two year old daughters in a car for about 15 hours while she was inside a friend's Kerr County home in June. Kerr County Sheriff Rusty Hierholzer told us in June that Hawkins later took the girls to a hospital claiming they had collapsed while smelling flowers or may have gotten into something poisonous.

Hierholzer told us that after finding the children in distress, Hawkins did not immediately seek help, but tried to cover up the incident by bathing and redressing the young girls.