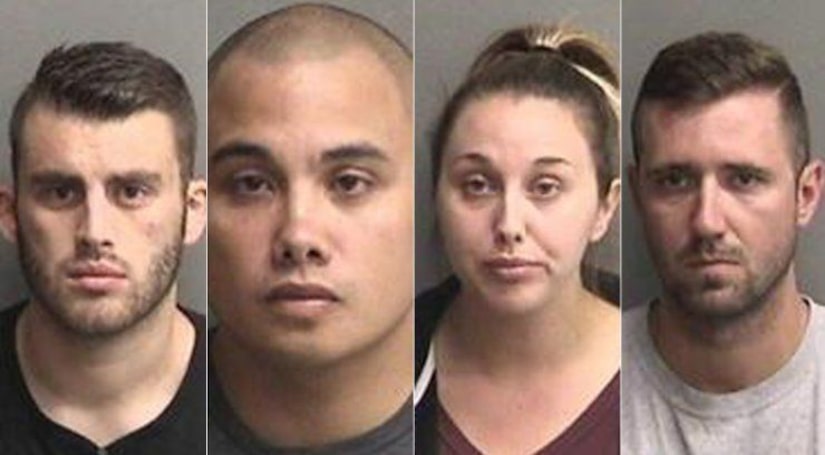 ALAMEDA COUNTY, Calif. -- (LA Times/KTLA) -- An inmate walked through the hallway of a maximum security unit of the Santa Rita Jail, authorities said, carrying a plastic bottle filled with feces and urine.

In seconds, he had squeezed the bottle, spraying its contents through the cracks of a door into a cell housing another inmate.

He did the same thing several times to different inmates during the summer and fall of last year.