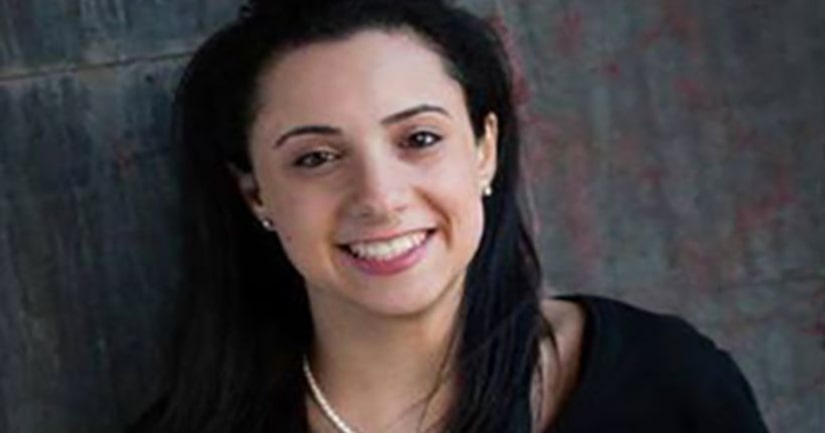 DEKALB COUNTY, Ga. -- (WGCL) -- Police are searching for a woman who was last seen at her parent's Druid Hills home on August 18.

Jenna Van Gelderen, 25, was house and cat-sitting for her parents while they were vacationing in Canada and was scheduled to stay the weekend. Her brother stopped by the home on August 19 to check on her but she wasn't there.

The brother told police that the home was in disarray, a large painting was reportedly missing from the wall and her vehicle was gone. Her purse and cell phone were missing but her chargers were left behind.

Police say there has been no activity on her phone, bank accounts or social media accounts since the day she was reported missing and her disappearance is "very out of character."

Van Gelderen is described as a white female, standing about 4'11" tall and weighing around 140 pounds. She has long dark hair and has pierced ears. Her vehicle is a blue 2010 Mazda 6 sedan with the Georgia license tag of PWH 5902.