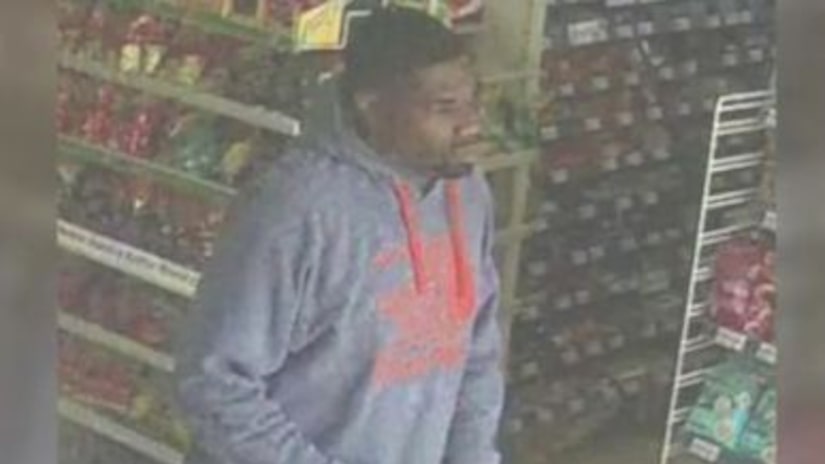 EAST PALO ALTO, Calif. -- (KRON) -- East Palo Alto police are looking for a man who came up with an unconventional way to rob a woman–by rear-ending her car.

The robbery happened around 9:45 a.m. on Monday.

Police say the woman in her 30s had left the 7-Eleven where she works and was on the way to the bank to make a deposit.

She was stopped at the intersection of Newell and Edgewood roads at around 9:42 a.m. when she was rear-ended.