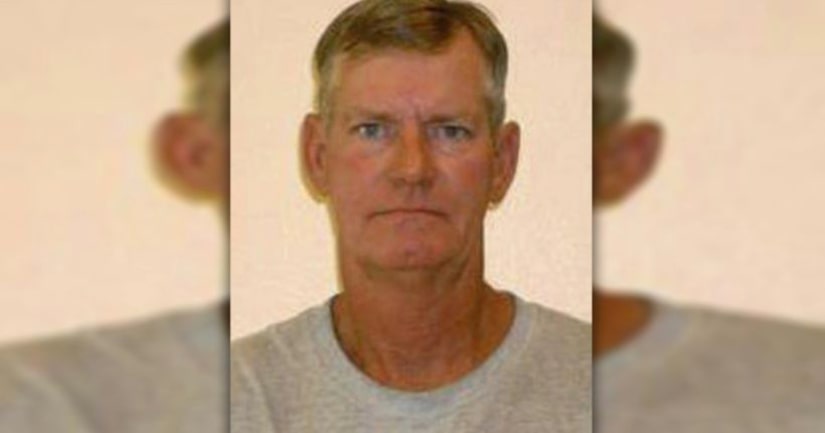 In October 1998, Carl Eugene Merworth, 56, of Big Spring, Texas, was convicted of indecency with a child in Bexar County, Texas.

According to the Texas Sex Offender registry, Merworth's victim was an 8-year-old girl.

While in Enid, Merworth allegedly molested a 12-year-old girl, the Enid News and Eagle reports.

According to an affidavit, police started investigating Merworth on August 20th after receiving a report that the man had possibly touched the buttocks of a 12-year-old girl while in a pool at an Enid home.

The girl told police that she and four other children were swimming in the pool with Merworth when the man started acting inappropriate.

At one point, the girl said Merworth asked her to sit on his lap and asked if she trusted him.

Eventually, the man allegedly rubbed the outside of the 12-year-old's bathing suit near her genitals, the affidavit states.

The girl said Merworth then put his hand inside her bathing suit and touched her buttocks.