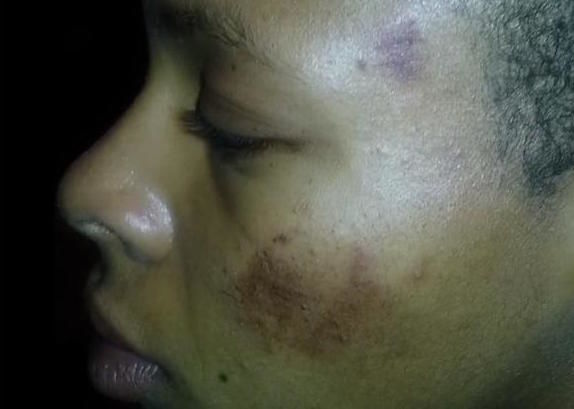 BAKERSFIELD, Calif. -- (KTLA) -- A 19-year-old woman who was mistaken by police for a male suspect filed a claim Wednesday against the city of Bakersfield, alleging officers violated her civil rights and used excessive force when they arrested her.

Tatyana Hargrove was arrested on June 18 after Bakersfield police stopped her because she matched the description of a suspect who was armed with a machete and had visited a grocery store. During the stop, Hargrove claimed, she was beaten by officers and attacked by a police dog.

It wasn’t until she was placed in the back of a patrol cruiser and provided her name that officers realized she was a woman.