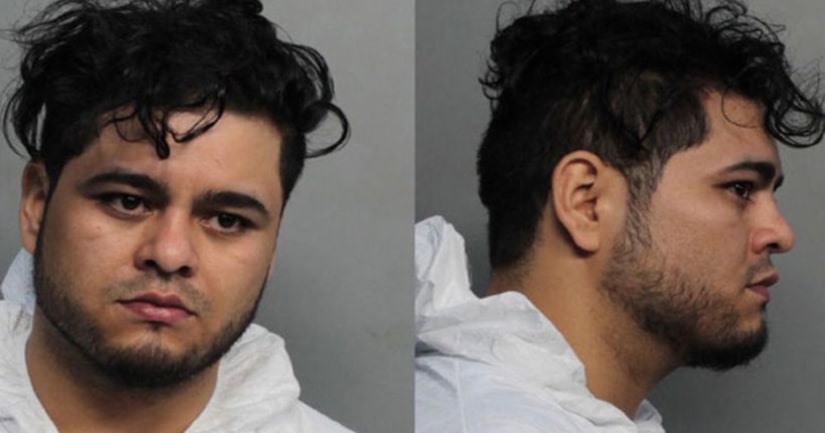 HIALEAH, Fla. -- (WPTV) -- Police arrested a man they say is the person who killed a woman and dumped her headless body, which was found at a Hialeah recycling plant earlier this week.

Edwin Ramirez-Mejia, 27, was booked into a Miami-Dade Jail early Thursday morning and charged with two counts -- second-degree murder and abuse of a human body.

The body, which police later confirmed was Ramirez-Mejia's aunt, was found decapitated at a recycling plant in the 4200 block of NW 37th Court on Monday.

According to an arrest report, Ramirez-Mejia and the aunt got into an argument at his Miami apartment last Friday.

Ramirez-Mejia told police the victim grabbed a knife, leading to a struggle between the two before he stabbed the victim with the knife several times.

He later took the victim into a bathroom, cutting off her head before disposing of it and the body in separate bags and placing them in front of his apartment. 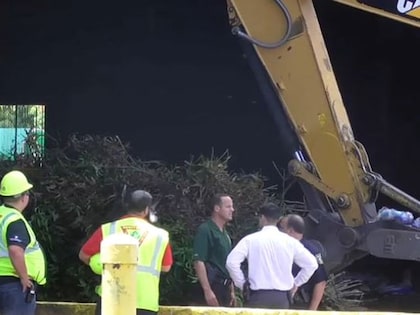