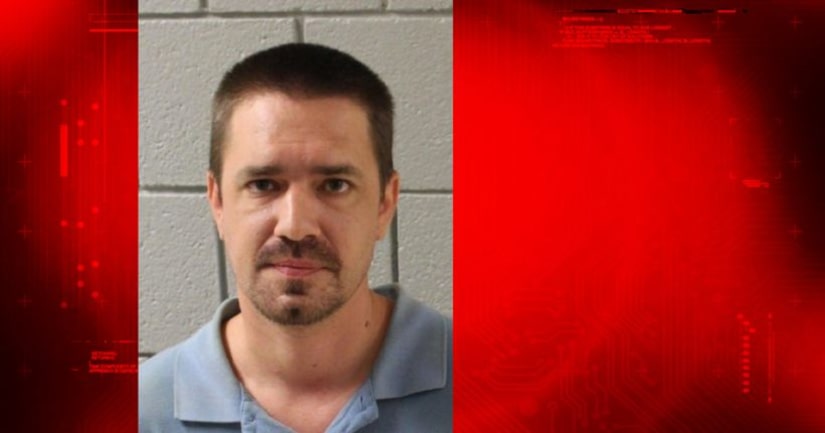 CARLISLE, Pa. -- (WPMT) -- A 33-year-old Carlisle man is accused of raping a child, according to court documents and a report by the Carlisle Sentinel.

Police say Kime raped a 7-year-old girl and forced her to watch pornographic materials multiple times over the span of a year to a year-and-a-half, beginning in late 2014 or early 2015.