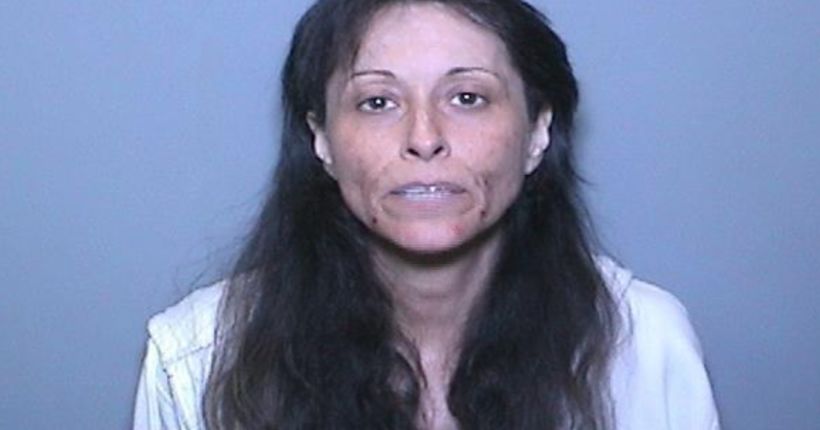 NEWPORT BEACH, Calif. -- (LA Times/KTLA) -- Police found the Boston terrier in a corner of the chapel at Hoag Hospital in Newport Beach, covered in tumors — about 300 of them.

A rubber band was twisted tightly around one tumor larger than a golf ball on her jaw and her eye was severely ulcerated, the Orange County district attorney’s office said.

It’s not clear how Pasha got to the chapel; she wasn’t wearing a leash. Witnesses saw her wander in, alone, through the hospital’s main entrance.