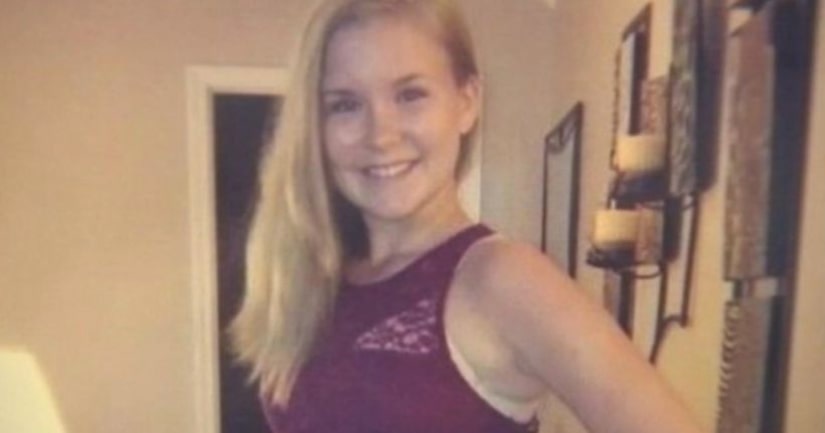 CALDWELL COUNTY, N.C. -- (WSOC) -- A death investigation is underway in Caldwell County as deputies try to determine how a teenager's body ended up outside a home hours after someone took cellphone video of her.

Shakita Hammond found her 18-year-old friend, Madison Workman, dead on her side porch three weeks ago.

Hammond believes it is very unlikely Workman walked away from a home south of Lenoir to the home she was found dead at. The homes are more than a mile apart and it was raining that night.

According to court documents, Hammond turned over cellphone video to investigators; she took the video at a home south of Lenoir five hours earlier at a party.

Hammond said Workman was clearly under the influence of drugs at the party. Hammond said she took the video to show Workman the next day, but never got the chance.

"I think somebody got scared and she was brought here,” Hammond said. “It hurts to put anybody in a situation like this. I think this family deserves answers. She was beautiful inside and out."

Workman's mother, Amber Delvechio, said her daughter struggled with addiction. After her death, she learned of the videos taken of her that night.

Delvechio believes someone should have helped her daughter instead of leaving her to die.

"Somebody took her after she died and put her on a porch,” Delvechio said. “They left her to die all by herself and didn't call for help."