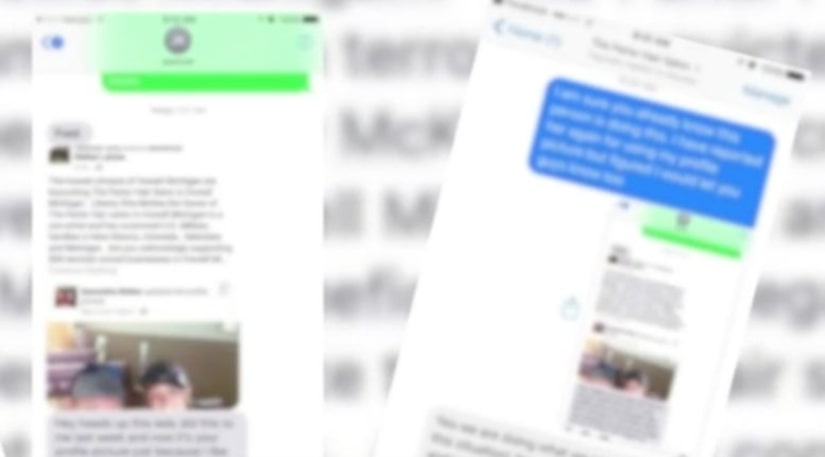 HOWELL, Mich. -- (WXYZ) -- A hair salon owner in Howell said she is being harassed online by a distant relative who doesn't live in Michigan.

Liberty McKee, owner of the Parlor Salon located on Grand River Ave., said for the past six years, a distant cousin from New Mexico has been stalking her online.

McKee said there are devastating accusations being made on the salon's Facebook wall.

"That we are an ISIS sleeper cell, ISIS related business and that we are stealing people's identities," she said.