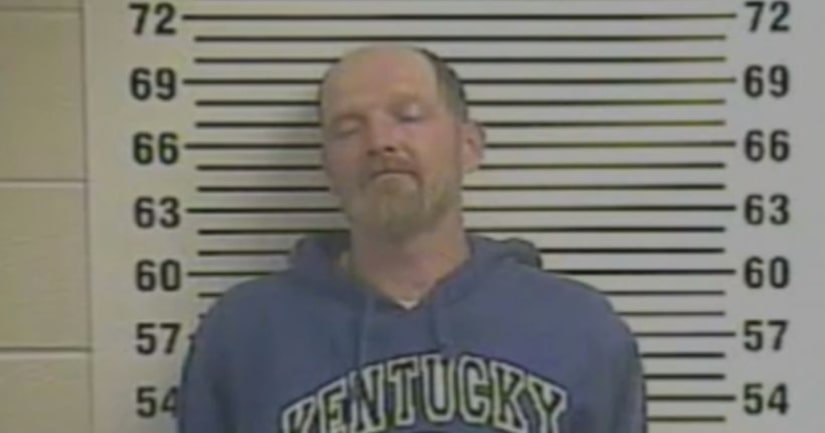 SCOTTSVILLE, K.Y. -- (WZTV) -- The trial date for a man accused of raping and killing a 7-year-old girl has now been set.

Timothy Madden is accused of killing Gabbi Doolin in November 2015 while the girl and her family were attending an Allen County youth football game. Madden is officially charged with kidnapping, rape, sodomy, and murder.

Madden has pleaded 'not guilty' to the charges and his attorneys contend he won't get a fair trial if it takes place in Allen County.

Madden appeared in court today and a trial date of February 26, 2018 has been set. The court is going to conduct a survey in the county to determine if a change of venue is needed.