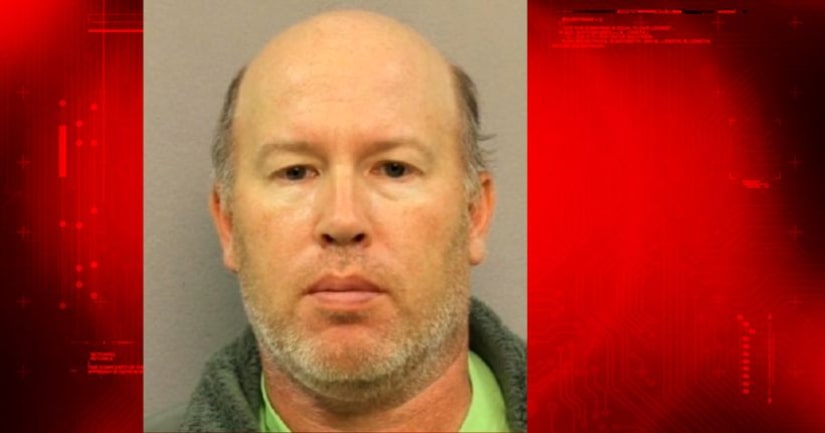 NASHVILLE -- (WZTV) -- A former Boy Scout leader accused of sexual battery has been sentenced to 18 years in prison.

The judge heard from three witnesses during his sentence hearing, including one of the victims.

Darrell Fisher is also considered to be a high risk and likely not accept a treatment program.

As part of his sentence, Fisher will register as a violent sexual offender.

Darrell Fisher previously pleaded guilty to four counts of sexual battery by an authority figure in April of this year.

Fisher had been indicted on 20 criminal counts by a Grand Jury, linking him to five victims all between the ages of 11 and 14 years old.

According to the indictment, Fisher abused the boys for more than two years and some as long as five years. At the time of his arrest in January 2016, police searched his Belle Meade home for chastity belts, harnesses and electrical shocking devices.

Among the more bizarre acts Fisher was accused of is wearing diapers. Fisher would allegedly soil the diapers and have the boy try to "change" him.

During his sentencing hearing, Fisher's victims testified, sharing their stories of betrayal and abuse by the former Boy Scout leader. 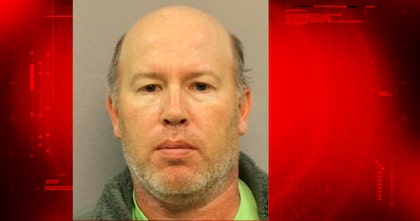