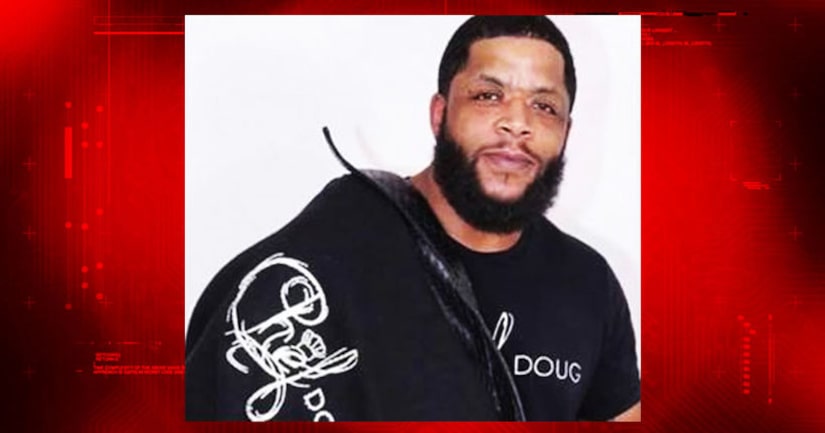 All of the parties are Detroit residents.

"Chef Doug" Calhoun was last seen by a relative on May 31.

A missing person report was filed with the Sixth Police Precinct on June 2, 2017. On July 7, Calhoun's lifeless body was discovered at a vacant dwelling in the 14600 block of Greydale Street in Detroit.

The medical examiner determined that the victim died from multiple gunshot wounds.

Baskerville is expected to be arraigned on Friday. 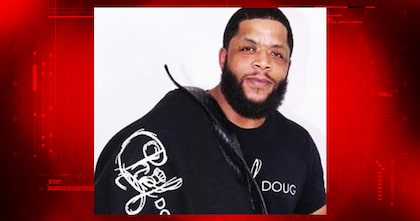