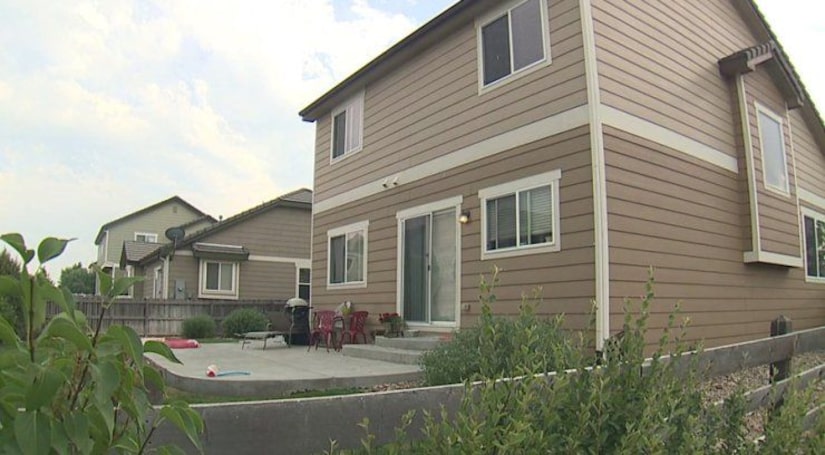 Landon Orr, 22, left a loaded 9mm handgun on a table after cleaning it at his home in the 9700 block of Nucla Street on June 28, prosecutors said.

His 3-year-old son picked up the gun and was shot in the arm. The boy has since recovered, the district attorney's office said.

Orr is charged with one count of child abuse for placing the child in a situation that resulted in in serious bodily injury and possession of a dangerous weapon, a short shotgun. Both are felonies.