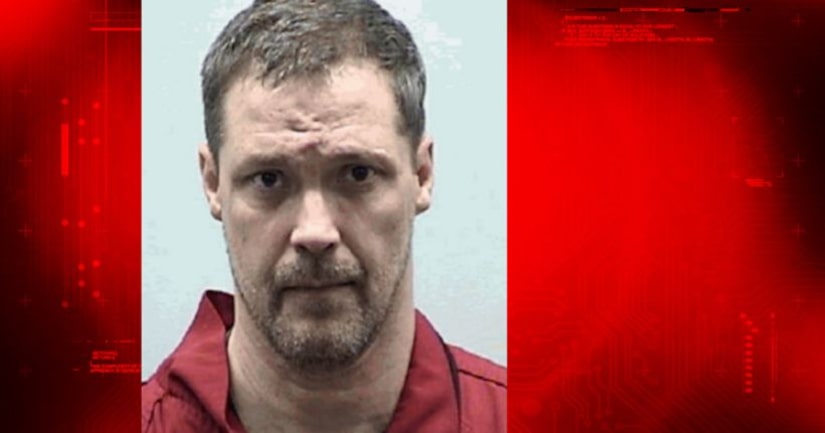 RICHFIELD, Wis. -- (WITI) -- A 46-year-old Richfield man is facing attempted homicide charges, accused of attacking his 13-year-old neighbor -- striking him in the head with a hammer, apparently upset because he thought everyone in his neighborhood didn't like him.

Brian Olson is facing one count of attempted first degree intentional homicide and one count of failing to comply with an officer/person into custody.

He was in court Wednesday, August 30th for his initial appearance. Cash bond was set at $500,000 00 but court officials noted bail is moot in this case because Olson will be held at the Winnebago Mental Health Institute for the "foreseeable future." A hearing was set for October 11th.

Olson was last in court in this case on August 21st. At that point, charges hadn't yet been filed. He was seen with his arm in a sling for his bail/bond hearing.

The child's parents heard a "loud, high-pitched, blood-curdling scream," the criminal complaint says, and the child was found bleeding from the head, unconscious.