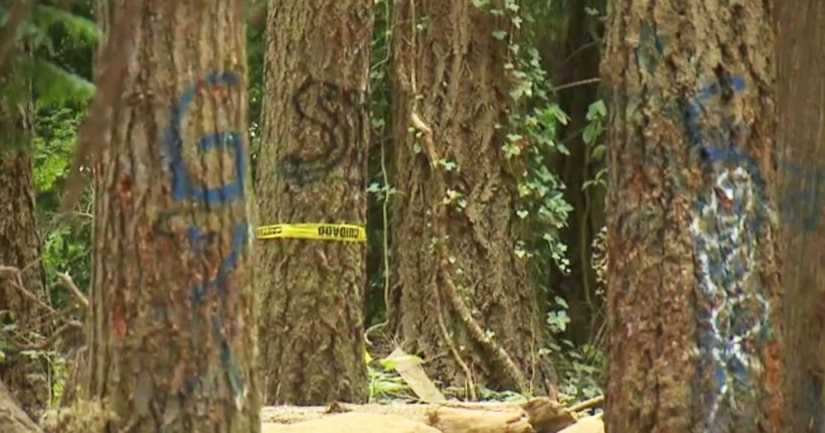 MARYSVILLE, Wash. -- (KCPQ) -- A fistfight to “settle differences” has taken the life of a 16-year-old Marysville boy.

Police said the fight between two 16-year-old boys happened on August 19, in an area known to many as “Spook Woods.” One of the boys involved in the fight was transported to the hospital with serious injuries; he died in the hospital last Monday — nine days after the fight.

Neighbors said the woods where the fight occurred have become increasingly dangerous over the years and would like to see something done to turn it around.

“A lot of drug activity, a lot of young kids going in there partying, a lot of homeless people,” said Sheri Yeoman, describing what she sees on a regular basis outside her front door.

Police were called to the area on Aug. 19 with reports of a “man down” in the woods. Police later learned that the 16-year-old boy transported to the hospital was involved in a prearranged fight to "settle differences" with another 16-year-old boy. More than a dozen other high school students were said to have attended to the fight as spectators.

Marysville Police won't say what those differences were, but have confirmed the fight was not gang-related.

“This is a tragic set of circumstances and our hearts and thoughts go out to the victim and the victim's family,” said Cmdr. Mark Thomas, with Marysville Police. “Because the investigation is ongoing and involving juveniles this is the limited information that we will be releasing at this time."

The teen who died was a Marysville student. Marysville school officials notified families of their other students of the death and counselors are on-hand to help students cope.

Both of the boys involved in the fight have been identified. The death is still under investigation. So far, police have not made an arrest.

Q13 has reached out to the family who owns the wooded property where the fight occurred. We have not heard back for comment.