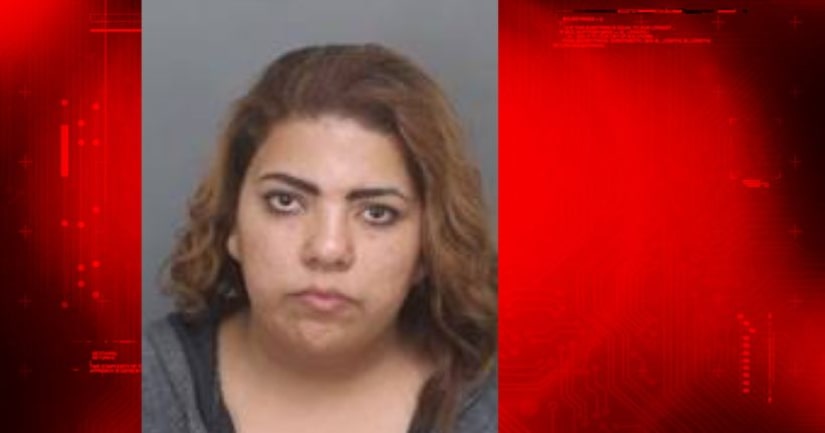 ONTARIO, Calif. -- (KTLA) -- A mother was arrested after her 2-year-old girl was found alone inside of a hot car in a parking lot, the Ontario Police Department announced on Wednesday.

Officers were called to the parking lot of a Target store in the 4200 block of East 4th Street around 6:17 p.m. Tuesday after bystanders noticed the child alone in the car with the engine off and windows slightly ajar, police said.

When authorities arrived at the scene they found the toddler sweating heavily and in distress, authorities said.

Temperatures in Ontario reached 106 degrees on Tuesday, according to the National Weather Service.

Officers soon made entry into the car and removed the girl from her car seat. She was transported to a local hospital where she was evaluated and released to Child Protective Services, according to a press release.

Her mother, Samar Mansour Mari, 31, was arrested after she left the Target store and returned to her vehicle.