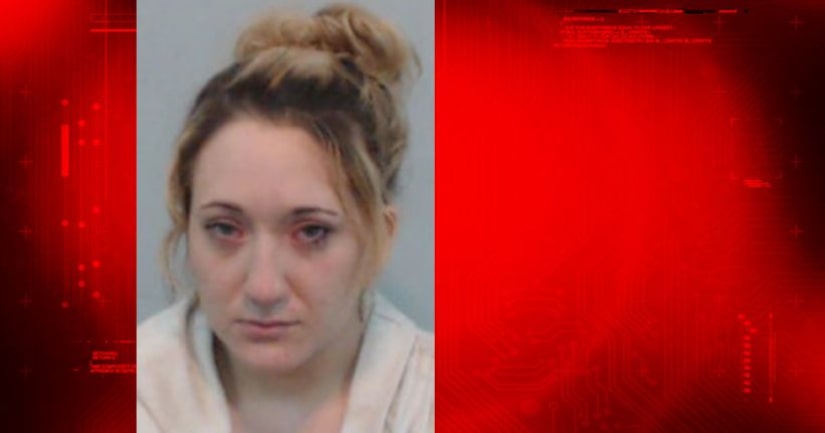 According to the Lake City Police Department, the mother of one of the runaway teens told officers that she believed her child was being held at the Cypress Inn.

Police said George tried to hide the teenagers in a room. The teens later told police George was giving them drugs.

Investigators said they believe, in doing that, George was trying to convince them to become prostitutes.