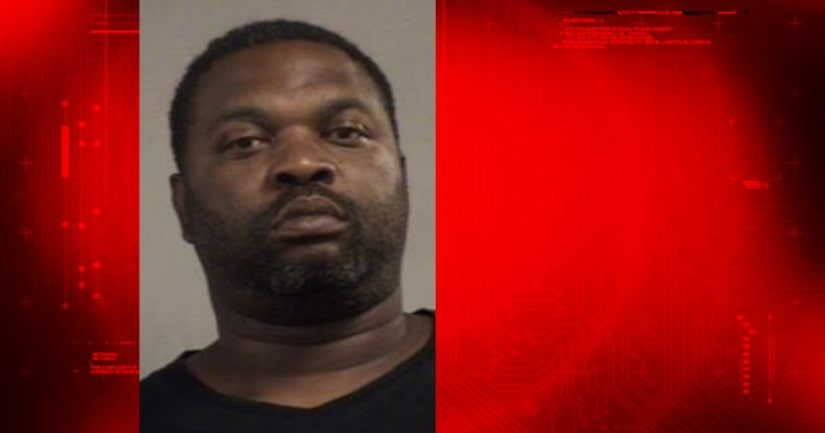 LOUISVILLE, Ky. -- (WAVE) -- A dog missing ears and covered with scars was one of five found living in deplorable conditions at the home of a man suspected of dog fighting, according to Louisville Metro police.

Officers served a search warrant at the home of Larry Lamont Ferguson, 41, on Tuesday where detectives discovered three dogs in separate kennels - one of which had just had puppies. A fourth dog was loose and the fifth was in the garage.

Police said the garage had at least an inch of standing water and the dog house inside of the garage was full of muddy hay and water. The dog found in the garage had old scar across her left shoulder and both ears were missing as if they had been chewed off, according to an arrest report.

The report stated the dogs did not have access to fresh water and piles of feces were in the kennels.

A black and white pitbull had different levels of scarring and was aggressive, police said. The dog had a blue topical ointment on him commonly used by dog fighters.