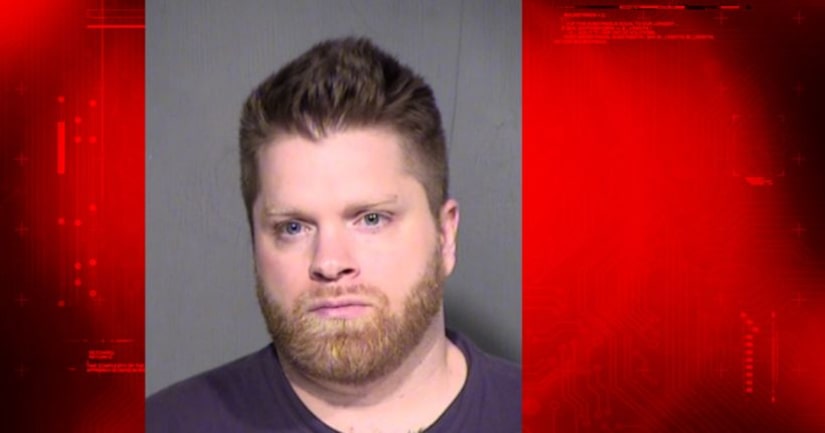 GILBERT, Ariz. -- (KNXV) -- A Gilbert father has been accused of abusing his 3-month-old son after he went to the hospital with broken ribs, bruising and a lacerated liver.

Police say on August 12 they were alerted by hospital officials to a 3-month old boy who was suffering from "7 broken ribs, head bleed, lacerated liver and fluid in the lungs."

Hospital officials told police that the broken ribs were caused by, "an intense squeezing of the chest."

Police say Clapp was the caregiver of the child at the time he received the injuries. Police extracted data from Clapp's cell phone that allegedly shows Clapp was frustrated with the child's crying and fussiness.

One of the texts reportedly says, "This was the type of thing that makes a parent hurt their child."