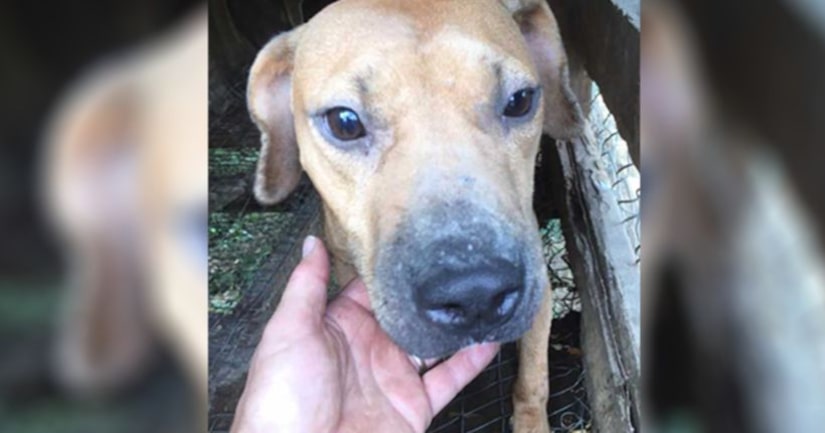 “It's heartbreaking,” he said.

The Polk County Animal Control facility is overwhelmed as it tries to find space for 107 dogs. Shelters in nearby Paulding and Douglas counties are housing some of the rescued dogs. However, other shelters in metro Atlanta are having trouble making space because of all the animals they're now housing in the aftermath of Hurricane Harvey in Texas.

Acting on a tip, officers first discovered 72 dogs chained to trees and car axles in the woods behind a home in the small community of Aragon. Most of the dogs seemed to be in decent health, though some appeared to be malnourished.

On Monday, the police department posted a live video on Facebook as Chief Dodd walked through the woods showing the various dogs discovered on the property, located on Cashtown Road.

On Tuesday, CBS46 learned that 35 more dogs were found on a property on Puckett Road in nearby Cedartown.

Police arrested 32 year-old Devecio Rowland in connection to the case, initially charging him with 70 counts of misdemeanor animal cruelty. But CBS46 News learned on Wednesday that he's about to face more serious charges of criminal attempt to commit felony dog fighting. 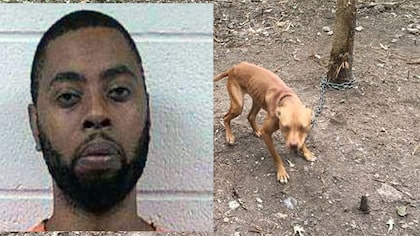