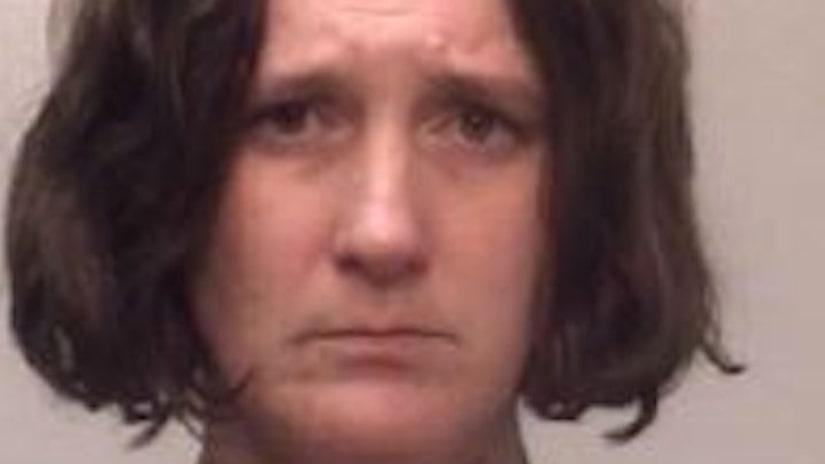 NEWNAN, Ga. -- (WGCL) -- A mom has been charged after her 12-year-old daughter was found with a tattoo at her elementary school.

According to a police report, an officer was called to Arnco Sargent Elementary in Newnan after a fifth-grade teacher discovered the student with a tattoo stating, “Jesus loves” on her right shoulder.

Another fifth-grade teacher discovered the tattoo after the student had worn a strapless dress to the school dance. The teacher described the tattoo as being “bluish green with Jesus written above the cross and loves written below.”

When police began to investigate the incident, the girl stated that her father made her get the tattoo. However, later she changed her story saying that her father did not make her get a tattoo and that she wanted it.