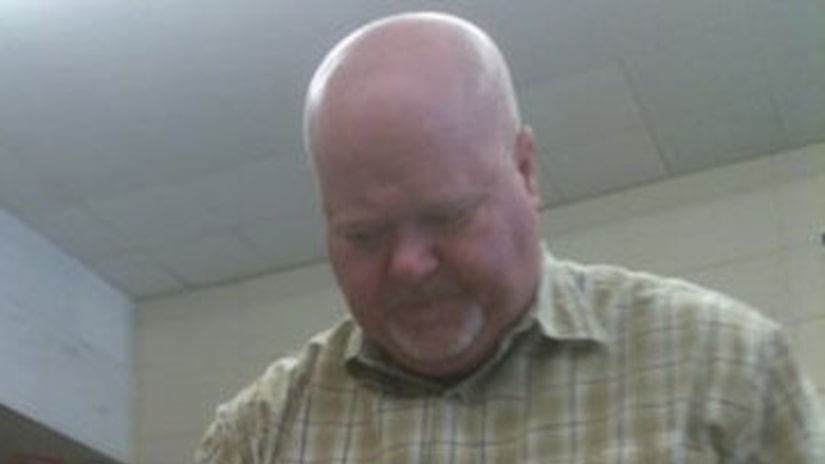 CHICAGO -- (WGN) -- A Chicago Public Schools teacher has been charged with federal weapons offenses for allegedly helping a juvenile under his guardianship deal ammunition and gun accessories to a felon working undercover for the FBI, the U.S. Attorney's Office said.

Brent Turpin, 53, was arrested Tuesday. The U.S. Attorney's Office said Turpin supplied an extended handgun magazine, a laser sight and two boxes of ammunition to a convicted felon who, unknown to Turpin, was cooperating with the FBI.

The complaint also said Turpin was trying to secure a firearm for the informant at a gun show in Indiana.

The U.S. Attorney's Office said as the two traveled together to the gun show earlier this summer, Turpin allegedly instructed the informant on what to say and do.

“If they ask you if you're from Indiana, say yes,” Turpin said, according to the complaint. “If they say where [are] you from, say like, say South Bend or something, or Indianapolis.”

Turpin and the informant met with a gun dealer at the show, but it did not result in a deal because Turpin declined to present his driver's license, the U.S. Attorney's Office said.

According to the complaint, Turpin is a special education teacher at an elementary school in Englewood on the city's South Side.