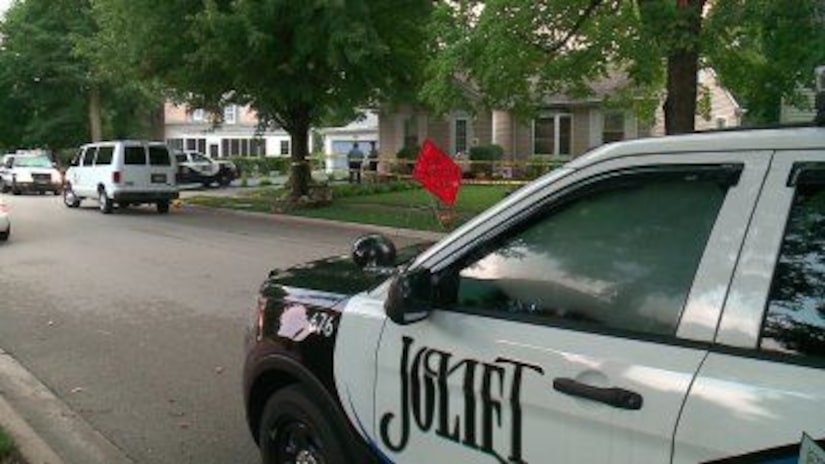 JOLIET, Ill. -- (WGN) -- Preliminary autopsy results show a Chicago-area mother suffered a gunshot wound to the head and her twin 6-year-old daughters each were shot more than once in what authorities are investigating as murders and a suicide.

The DeKalb Daily Chronicle reports that autopsies were performed Tuesday on the bodies of 41-year-old Celisa Henning and daughters, Makayla and Addison.

Their bodies were found Monday afternoon in a Joliet home.

The Will County coroner's office says a manner of the deaths will be determined upon the conclusion of the police investigation, and autopsy and toxicology reports.

The newspaper reports that Norma Henning said her daughter-in-law had been suffering health problems following a car accident.