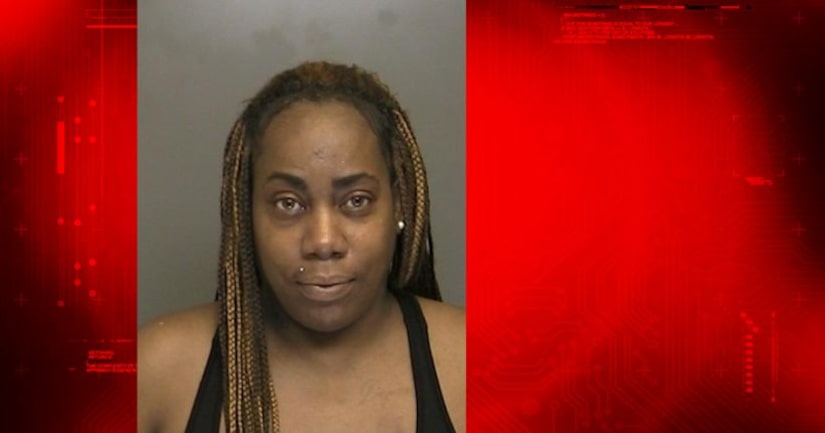 RONKONKOMA, N.Y. -- (WPIX) -- A 14-year-old babysitter, her boyfriend and mother have been arrested for leaving a baby at a Long Island casino, police said Wednesday.

The trio was arrested Tuesday, a day after police said a mother, 21, hired the babysitter, who claimed to be 18 years old, through sittercity.com.

The mother later failed to pick up her 9-month-old child, prompting the babysitter, who was actually 14, to call police around 6:40 p.m. Monday.

When officers responded to a Ronkonkoma home, they said the babysitter claimed the issue had been resolved and an arrangement to meet the mother had been made.

The arrangement allegedly involved the mother meeting the caregivers, which included the 14-year-old babysitter; her mother, Dejuana Stewart, 44; and her 16-year-old boyfriend, at a casino in Islandia.

Another dispute regarding the pick-up ensued, and the caregivers decided to leave the baby at the casino when the mother once again failed to arrive, police said.

The boyfriend, a Brooklyn resident, allegedly left the baby on a bench outside the casino and began walking toward the trio's vehicle before returning to the bench, picking up the child, and taking the baby to a security member inside the casino, saying he just found the child.