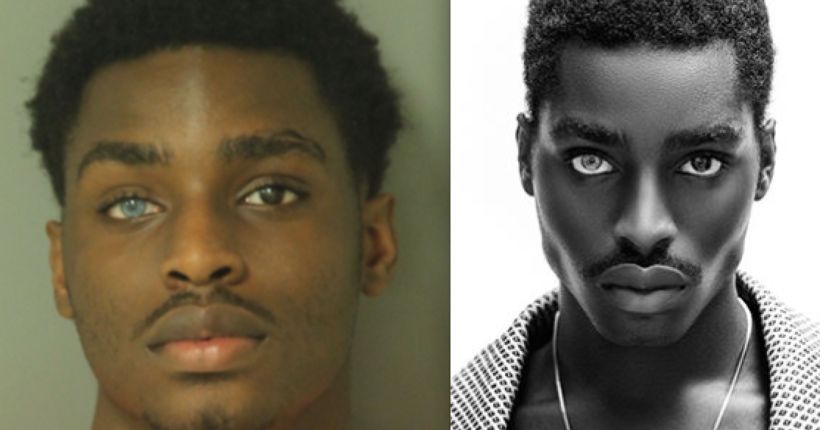 According to court records, Lucky was arrested in North Carolina in 2016 for allegedly speeding and driving a stolen car. 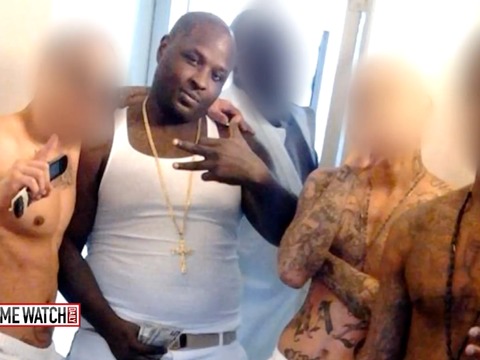 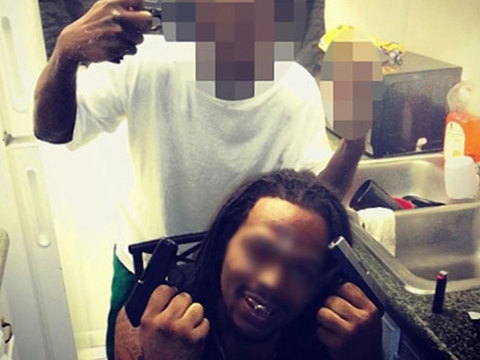 Social media keeps people connected and up to date about their lives, helps plan… 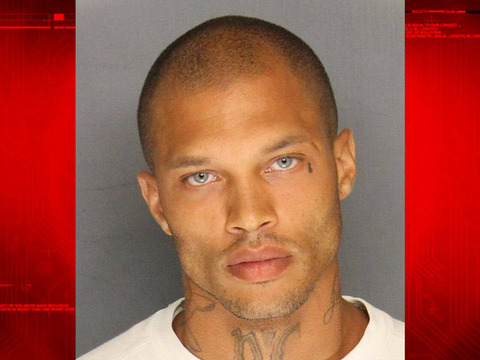 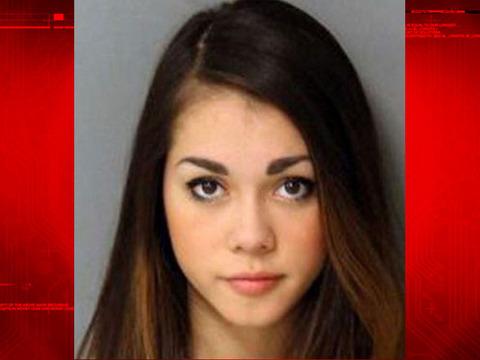 Criminally Good Looking: The Top 10 Mugshots That Broke the Internet

From #MugShotMonday to #FelonCrushFriday, booking photos have made dozens of…