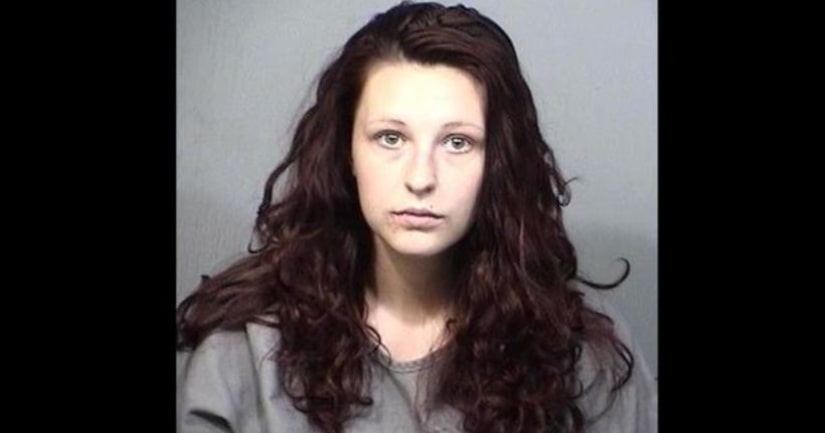 PALM BAY, Fla. -- (WKMG) -- A woman is behind bars after being accused of leaving her baby on the front porch of her boyfriend's home while she went in and destroyed his belongings and threatened him with a knife.

Police said Savannah Dorsey-Carter went to the home on Monday to confront her ex-boyfriend about sleeping with another woman.

The victim was able to disarm Dorsey-Carter and get the knife out of her hand, but she continued to hit him until a friend got in between them to break up the fight, police said.

Dorsey-Carter told police that she left the infant his the car seat on the front porch, and went around to the back of the home to enter it so she would not be noticed, she told police.