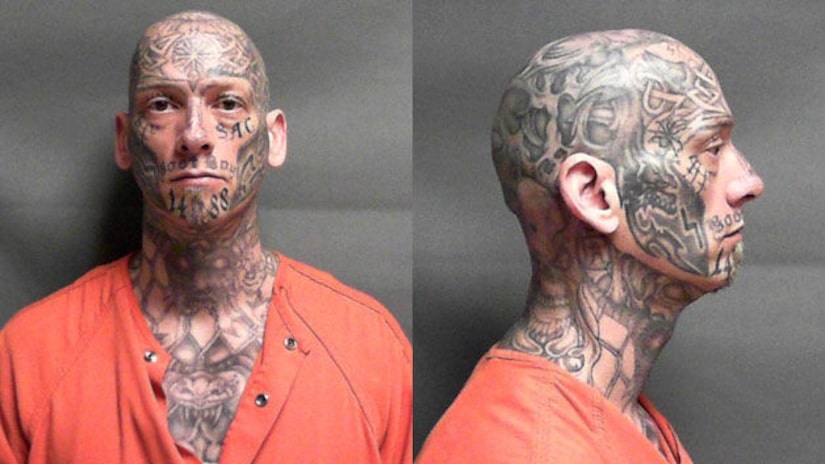 MANCHESTER, N.H. -- (WBZ) -- The U.S. Marshals' New Hampshire Joint Fugitive Task Force is asking for the public's help in finding an inmate who escaped from a halfway house.

Luckily, this fugitive shouldn't be too difficult to recognize.

US Marshals say he has a history of violence, and warned the public not to approach him.

They said Judkins didn't return to the Hampshire House Half-Way House in Manchester, where he was serving a 27-month sentence for assaulting a fellow inmate, Monday night.