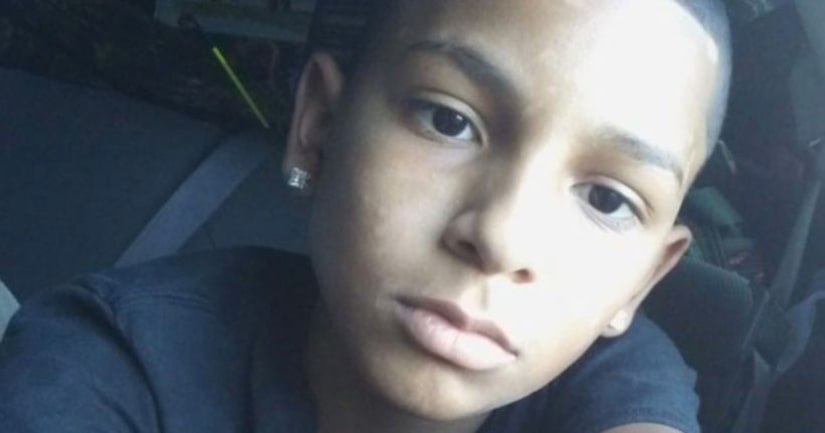 LEHIGH ACRES, Fla. -- (WBBH) -- An anonymous donor offered $1,000 toward the reward in a hit-and-run case that injured a Lehigh Acres teen.

Eric Pagan, 13, was walking home around 8:30 p.m. Friday on Richmond Avenue when a vehicle struck him, knocking him into a water-filled ditch.

A family member happened to be driving in the area and found Eric lying in the ditch. He was taken to Lee Memorial Hospital with critical injuries, including broken bones, but over the course of the weekend, he improved to stable condition.

"Eric was walking in a residential neighborhood when this occurred, and the driver didn't even have the decency to stop to render aid or even call 911," said Trish Routte, Crime Stoppers coordinator.

"We are asking anyone who resides or frequents that part of Lehigh to report any information they may have seen or know, or any vehicle damage that could be consistent with a hit-and-run crash. This could have simply been an accident, but the minute the driver made the conscious choice to leave the scene, it turned into a felony crime, and someone will face justice for their irresponsible actions."