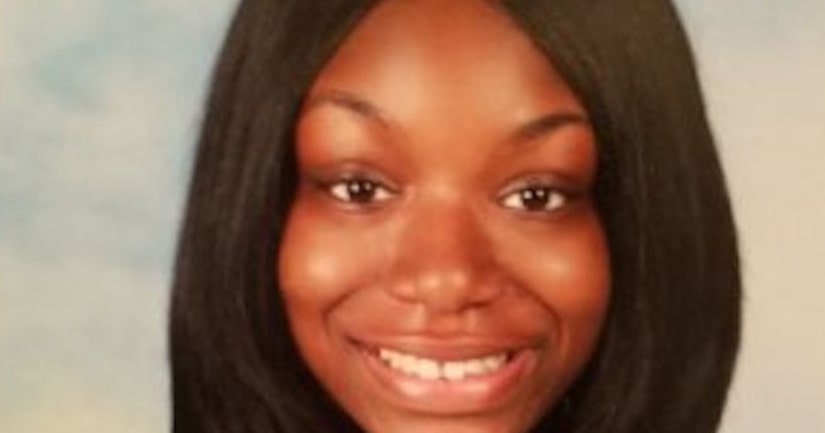 Holcombe, the friend who fought with Lattore and several others were leaving a store on Aug. 15 when Lattore, who was with a group of others, spotted them, police said. Someone from Lattore's group shouted something at Holcombe's group.

Lattore allegedly pulled out a gun and fired, fatally striking Holcombe in the head, police said. He fled the scene.