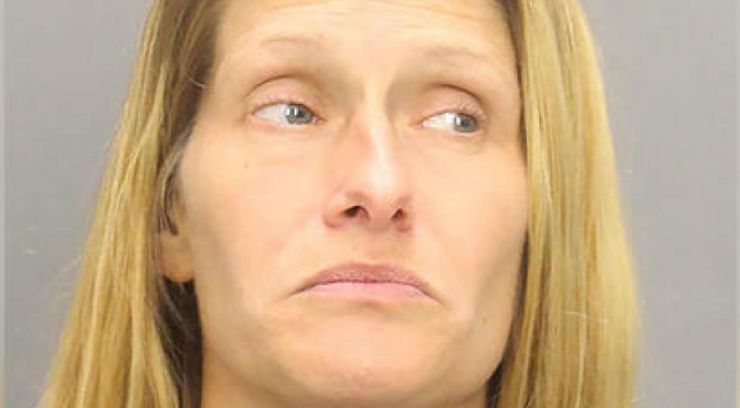 ALLOWAY, N.J. -- (WPIX) -- A New Jersey mom was high on drugs in her car and left her 2-year-old daughter unattended for hours in a car seat, where she fatally injured herself, prosecutors said.

The child was found dead in a car parked in the driveway of Joseph’s home with the engine running, Salem County Prosecutor John Lenahan said. It appears the child injured herself in the car seat, he said.

The medical examiner’s office will determine the exact cause of death.

Joseph was charged with second-degree child endangerment. She did not enter a plea Monday during her initial court appearance, where a judge ordered that she remain in custody until a detention hearing is held Thursday. A message left Monday night for her attorney, Joseph Neal, was not immediately returned.

Court records show it is Joseph’s third arrest in nine years on charges related to neglect of a child.

She was arrested in 2008 after her 11-year-old and 2-year-old were found alone at home, according to a Burlington County Times report. The two children were discovered after police found Joseph on drugs in a parking lot.

The newspaper reported the children were temporarily taken into state custody. Joseph was convicted of cruelty and child neglect and sentenced to five years of probation.