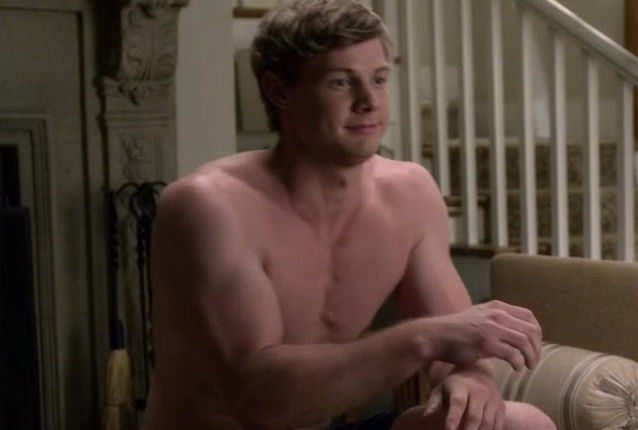 NORTH HILLS, Calif. -- (KTLA) -- An actor who appeared on the television show “Pretty Little Liars” was sentenced Monday to 180 days in jail for pointing a gun at a neighbor during a dispute last year.

Brandon William Jones, 29, pleaded no contest to one misdemeanor count of assault with a firearm, according to the Los Angeles County district attorney’s office.