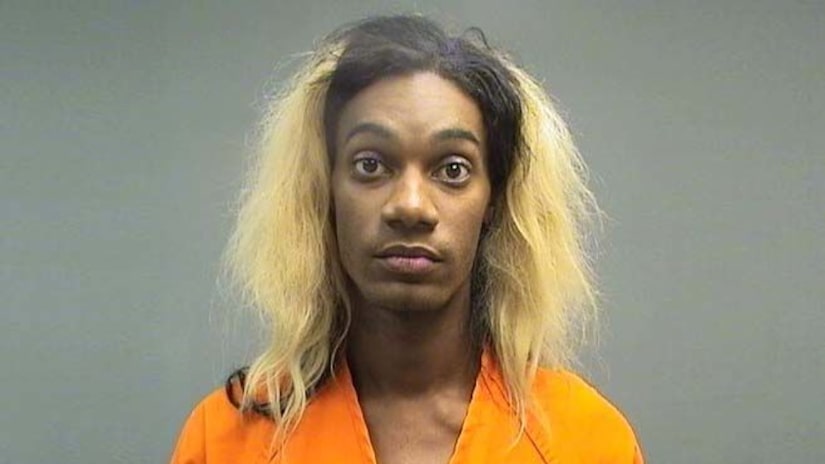 AUSTINTOWN, Ohio -- (WKBN) -- Police arrested a suspect who they say advertised sex services on the transsexual dating section of a website.

Police said the poster, identified under the name of “Paris,” answered a text message from an undercover officer. “Paris” agreed to meet the officer on Dehoff Drive on Monday afternoon, saying, “I do anything the client pays for baby,” according to a police report.

Police said the suspect that they identified as 25-year-old Kejuan Jenkins, of Columbus, arrived at the meeting location. Jenkins admitted to posting on the website but said it was for massage therapy, according to the report.

Police said Jenkins did not have a massage license. A search of the phone that Jenkins was carrying showed illicit conversations with perspective “johns,” according to police.