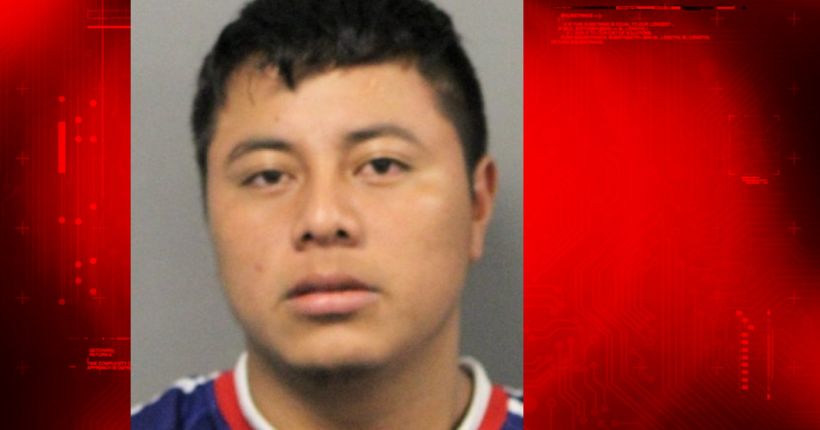 Malonado-Chipel’s 25-year-old girlfriend called the KPD on August 27 to report the abuse.

Both of the children, ages two and four-years-old, had visible injuries after Malonado-Chipel allegedly beat them with a charging cord, according to the KPD.

Malonado-Chipel is also accused of grabbing his girlfriend around her neck and slamming her against a door several times after she objected to his treatment of her children.

Malonado-Chipel smashed his girlfriend’s cell phone to prevent her from leaving and reporting the abuse.

He then forced his girlfriend to engage in sexual intercorse after threatening that he would continue to beat her and her children if she did not comply, according to the KPD.

During questioning, Malonado-Chipel admitted to having what he termed “rough sex” with his girlfriend, and admitted to beating her and her children.