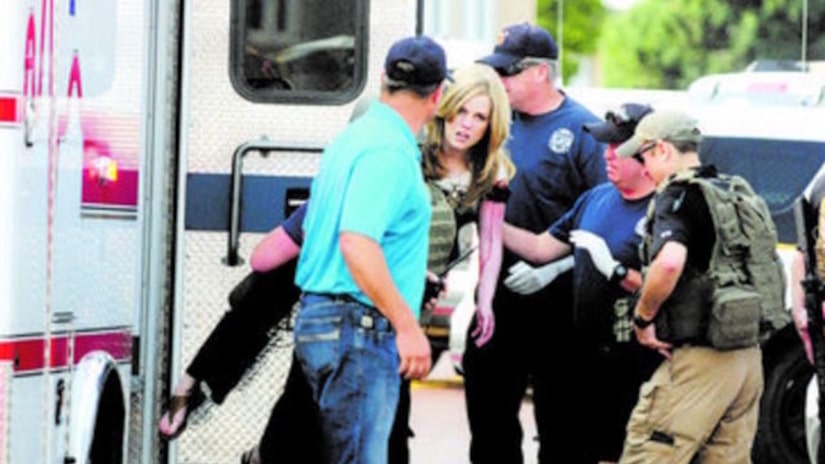 CLOVIS, N.M. -- (KRQE) -- Two people are dead and four others are injured after a gunman opened fire after 4 p.m. at the Clovis-Carver Public Library Monday.

Police say the young man they have in custody surrendered without a fight.

“Immediately went into the building, made contact with the suspect who immediately gave up, was taken into custody as we continued to clear the building,” Clovis Police Chief Douglas Ford said. 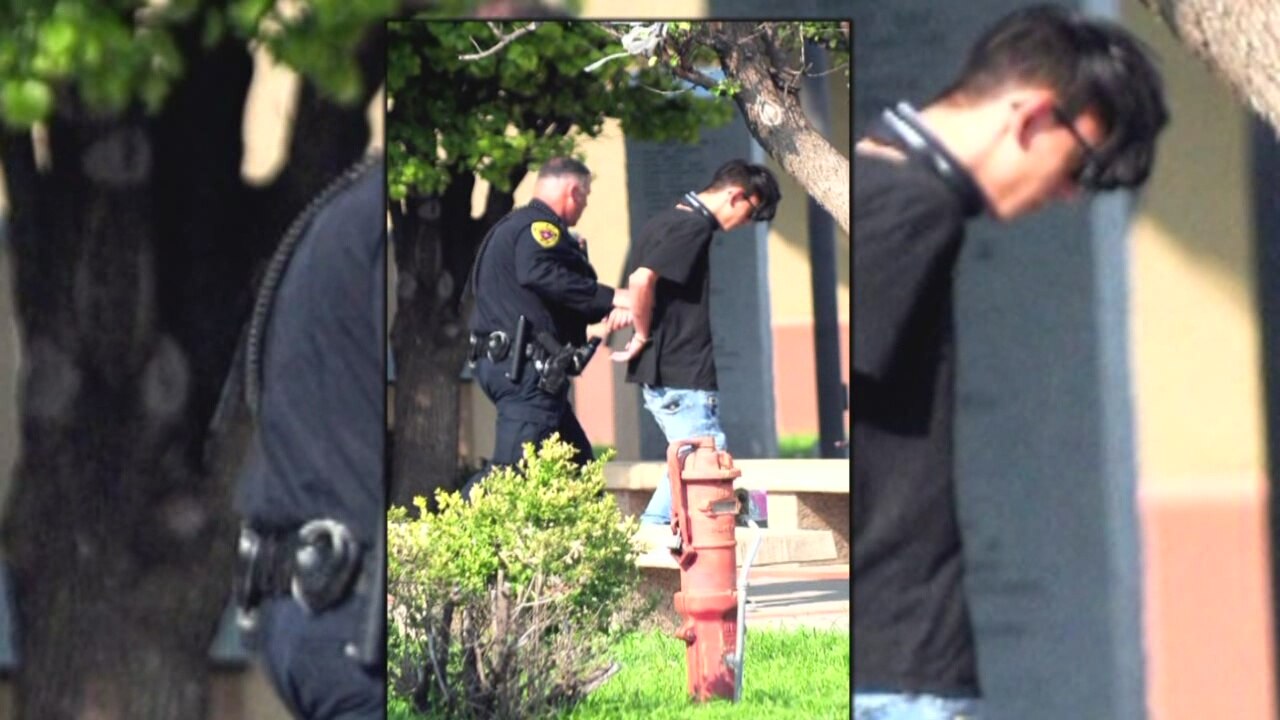 Nathaniel Jouett is suspected of walking into the Clovis library Monday afternoon shooting six people, killing two of them.

Jouett is suspected of walking into the Clovis library Monday afternoon shooting six people, killing two of them.

Witnesses say they saw a young man walk into the library with what appeared to be a handgun and say he started firing rounds.

The four injured -- two males and two females -- were immediately rushed to area hospitals. At least three were airlifted.

Clovis Police and Fire Department emergency responders were on scene quickly after the active shooter call came in.

Once police confronted the shooter though, they say he gave up without a fight.

Investigators are not releasing the victims' ages or identities until they notify family members.

Investigators are combing through the scene and gathering evidence. They have not said how many people were inside the library when the shooting happened.

The closest trauma center to Clovis is located in Lubbock, Texas. Officials there say they have a total of four patients from the shooting in Clovis, with two being in critical condition.