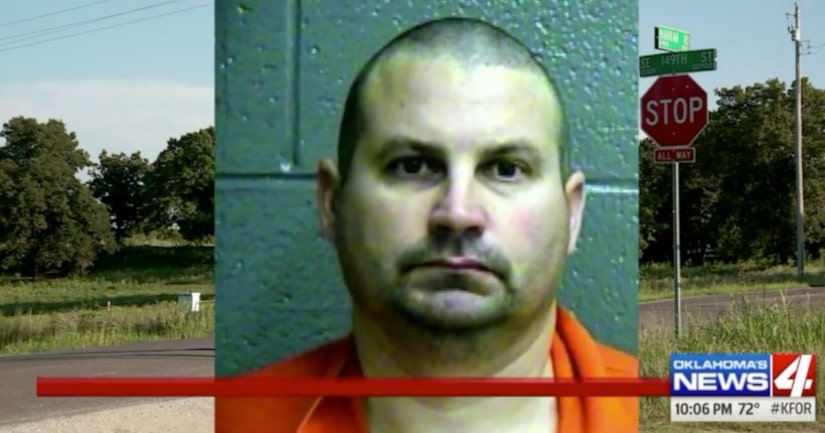 OKLAHOMA CITY -- (KFOR) -- A young woman has came forward to her parents and police to report several alleged rapes that occurred at the hands of a family friend.

Zachariah Scott Petty is charged with two counts of first-degree rape and one count of forcible sodomy.

It started when he was welcomed into a home back in 2012. According to the police report, just a few weeks after he moved in, the then 14-year-old said he raped her for the first time.

"The victim alleged, that while the suspect was staying in their home as a friend of the family, that he actually raped her multiple times," said Oklahoma City Police Officer Megan Morgan.

She told police it happened about 20 times over several months.

The police report states the victim said she "remembers crying" while it happened.

She told police Petty told her, "if she said anything, he would tell her parents she started it, and they would believe him over her."

YWCA Senior Director of Sexual Violence Prevention and Response Karla Docter said, 80 percent of the time, a sexual assault victim already knows their assailant. She said there are many reasons why victims may be afraid to come forward.

Years passed by, and the victim in this case kept her secret because, she told police, "she didn't know what [Petty] would do or if her parents would believe her."

"Just the mere presence of this other individual can cause enough fear for that person to essentially comply and not try to fight off this person," Docter said.

But, finally, the victim did come forward.

According to the police report, she said "she couldn't keep the secret anymore because it was eating her alive."

FULL STORY: Oklahoma woman speaks out years after repeatedly being raped by family friend as a teen - KFOR