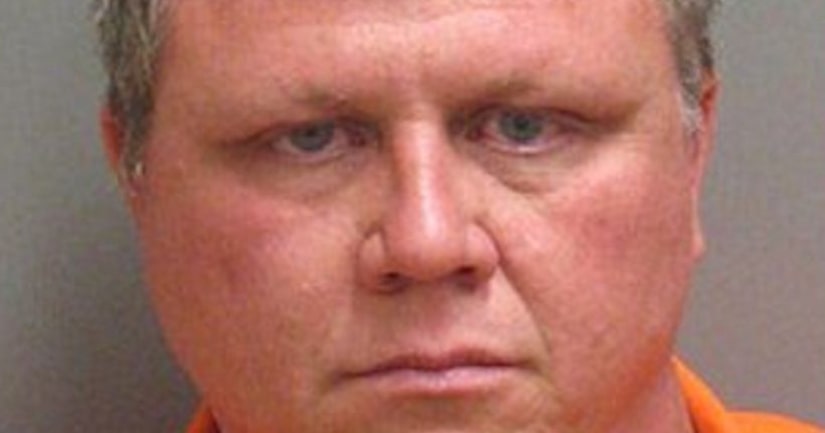 MONTGOMERY, Ala. -- (WBRC) -- A group of Dalraida residents expressed extreme relief as they learned that the man who made them “prisoners” in their own homes will not be returning to their neighborhood after receiving a hefty prison term.

Clark previously pleaded guilty to the charges after having terrorism and drug trafficking charges dropped.

The case made national news last year when neighbor's revealed that Clark had wreaked havoc on his community, poisoning lawns and making death threats. He also attacked several people who lived around him. Coupled with his bizarre and alarming behavior, he was also caught with a huge arsenal of guns and ammunition.