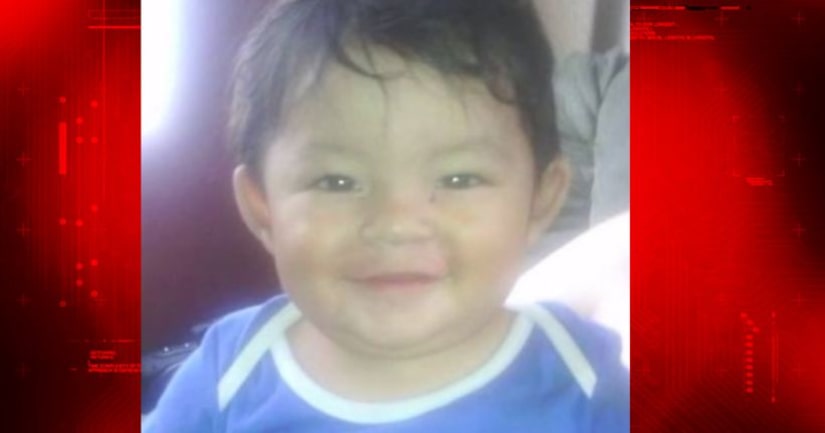 SAN DIEGO -- (KSWB) -- A mother of six who abused her 9-month-old son, causing his death, has been sentenced to 25 years to life in prison.

Guadalupe O'Campos, 35, was convicted of assault on a child.

Deputy District Attorney Nicole Rooney told a jury in the retrial that 9-month-old Kevin Machado was the victim of violent shaking. The boy was fatally injured on Sept. 5, 2013, the prosecutor said.

There were seven separate impact sites on the boy's head, and he was not injured as a result of falling off the bed, as O'Campos claimed, according to the prosecutor.

Experts noted the boy's injuries were inflicted, either by impact or by shaking, Rooney said.

The day of the fatal incident, the defendant's 16-year-old daughter from a previous marriage was in the bathroom when she heard a “thump” and heard her mother screaming “My baby's dying,” Rooney told the jury.

The prosecutor said that O'Campos manipulated her husband on what to say to police, telling him, “Remember, we were both there.”

Deputy Public Defender Patrick McCoy told the jury that a couple of days before the fatal incident, the baby had fallen between the bed and the closet.

The baby seemed OK, so his parents decided not to take him to the hospital, McCoy said.

On Sept. 5, 2013, the baby was fussy so his parents decided to put him in the middle of the bed before the “thud” was heard, the defense attorney said.