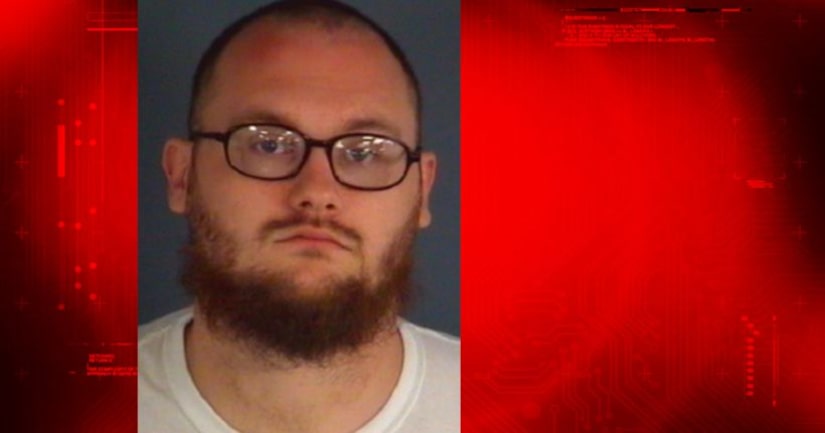 MIDDLEBURG, Fla. -- (WJXT) -- A Middleburg man has been charged with child neglect after a 2-year-old was found unresponsive in a locked car.

According to an arrest warrant obtained by News4Jax, the incident happened on Aug. 20, but the suspect was not arrested until Monday.

The redacted warrant didn't reveal where the incident took place but said when Clay County deputies arrived on scene, they found an unresponsive child inside a locked vehicle that was in a parking lot near a residence. The child was seizing and had expelled all his bodily fluids.

The toddler was transported to the hospital in critical condition.

As of Monday, the child was reported to still be unresponsive in the intensive care unit.

During the investigation, detectives determined the outside temperature was 88 degrees and the temperature inside the sheriff's office crime scene van rose to 105-degrees.

According to investigators, Martin did not provide proper supervision for the child or take precautionary measures to ensure the child's safety.