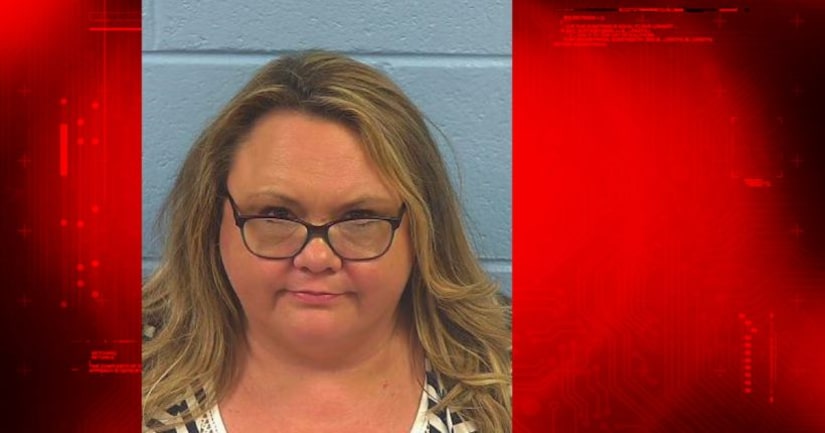 ETOWAH COUNTY, Ala. -- (WBRC) -- A former teacher is behind bars after being charged with having sex with a student.

She resigned on Aug. 28 after the allegations were made public, according to Etowah County Superintendent Dr. Alan Cosby. The school system is cooperating with the investigation.

"This type of a ridiculous behavior is completely uncalled for by someone who was trusted by the community to teach our kids," Sheriff Entrekin said.