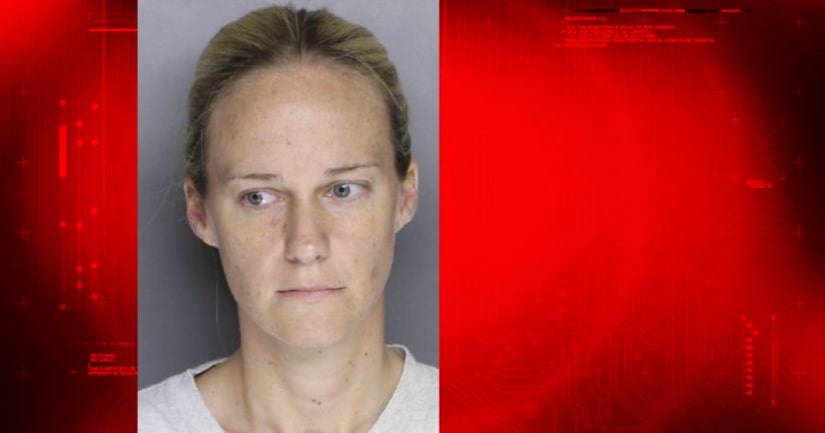 Melissa Bonkoski, who was previously taken into custody for inappropriate contact with the student, is now being arrested for actual sex with the victim, the Chester County District Attorney's Office press release states.

The investigation into the acts began after Chester County Detectives received a report stating that the student was being harassed via text messages by his former Owen J. Roberts High School science teacher, who also served as a softball coach, the criminal complaint says.

Bonkoski, 38, who used a burner phone to communicate with the student, met with detectives in July and August. According to the affidavit, she told detectives that she picked up the victim from work. The sexual encounters began with kissing in her vehicle but in December 2016, the two had sex at her residence, the affidavit adds.