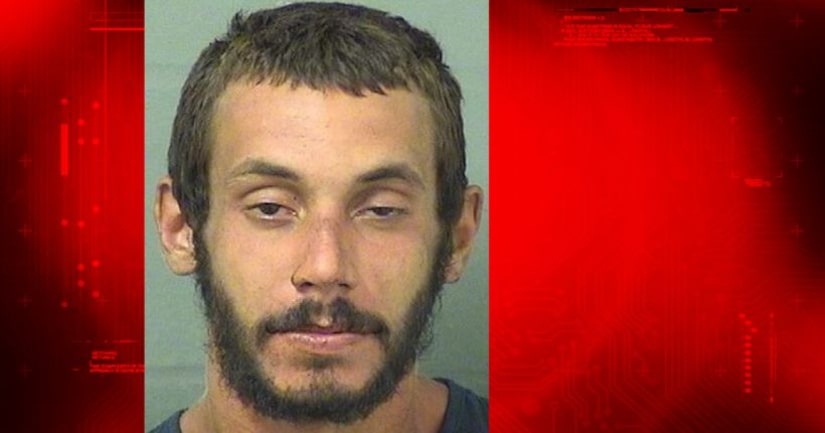 When the responding officer arrived, he observed the man riding on a Walmart shopping cart naked.

According to a WPBPD arrest report, this kind of behavior is typical for the suspect.

Police arrested Jacob Steiner on Saturday for indecent exposure, disorderly intoxication and trespassing after being warned to leave.

The probable cause affidavit described Steiner as “a very well known illegal narcotics user” whose alleged behavior is “unfortunately a very common practice for him.”

Police noted that the incident took place in broad daylight in full view of men, women and children.