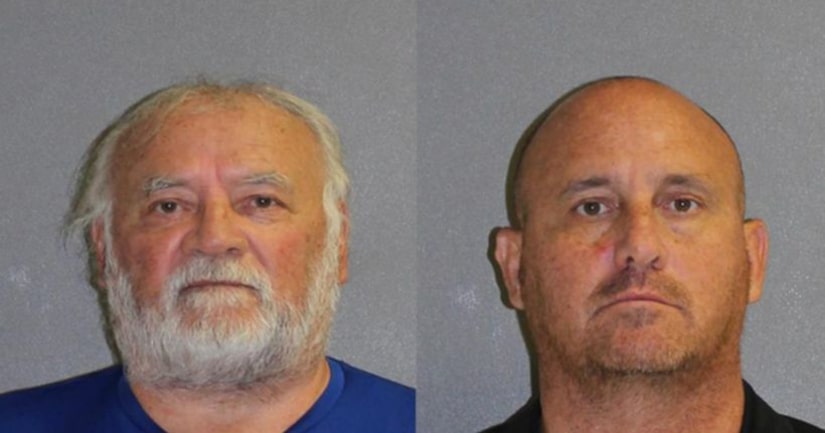 DeLAND, Fla. -- (WKMG) -- A father and his son are facing charges after the men were accused of molesting two young girls for several years, the Volusia County Sheriff's Office said.

The investigation began in February after someone reported the allegations to authorities, deputies said. Since then, the the Sheriff's Office said the girls have provided detectives with consistent details that reveal a pattern of abuse by the men.

Ross Sr. was investigated in 2006 when he was accused of sexually battering one of the victims, and similar allegations were brought against him again in 2007, deputies said. The Sheriff's Office said investigators filed sexual battery charges against him with the State Attorney's Office, but the case was not prosecuted.

Ross Jr., who began teaching at Taylor Middle-High School in 1997, was investigated in 2006 regarding his involvement with a student, deputies said. He resigned the day after the accusations were made and the Florida Department of Education banned him from working anywhere in the Volusia County School District, according to the Sheriff's Office.